An absolute hit of a news item - the beautiful new Grand Banks 54 is coming to Europe for its world premiere!

Grand Banks continues its bold foray into the future of long-range cruising with the upcoming release of the Grand Banks 54, the second addition to the new Grand Banks family series. This beautifully designed luxury yacht comes in both flybridge and enclosed skylounge configurations, with two lower-level layout options that accommodate four people. An estimated top speed of 32 knots and a cruising speed of 28 knots means the Grand Banks 54 is a true performer.

From 10-15 September 2019, the "smaller" (LOA 59 '!), but very impressive sister of the Grand Banks 60, will experience her world premiere at the Yachting Festival in Cannes. To complete our acte de presence, she will be accompanied by another new member of the 'made by' Grand Banks family. We will be back on that!

Like to know more about the Grand Banks 54?  https://grandbanks.com/grand-banks-models/grand-banks/grandbanks52/ 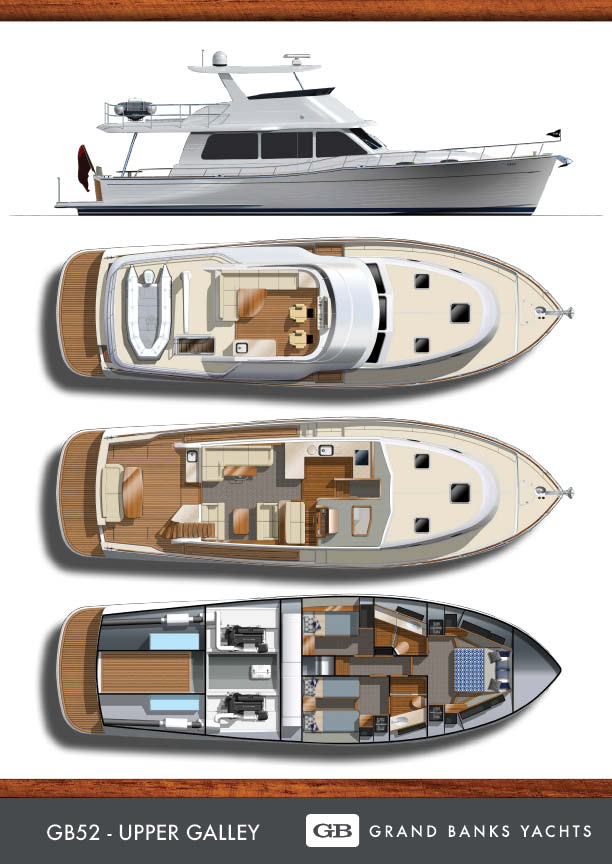 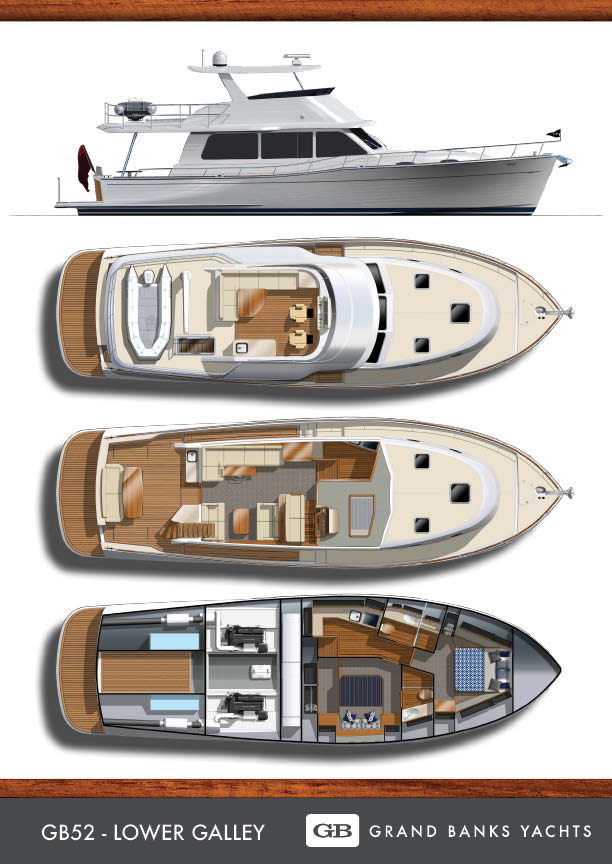